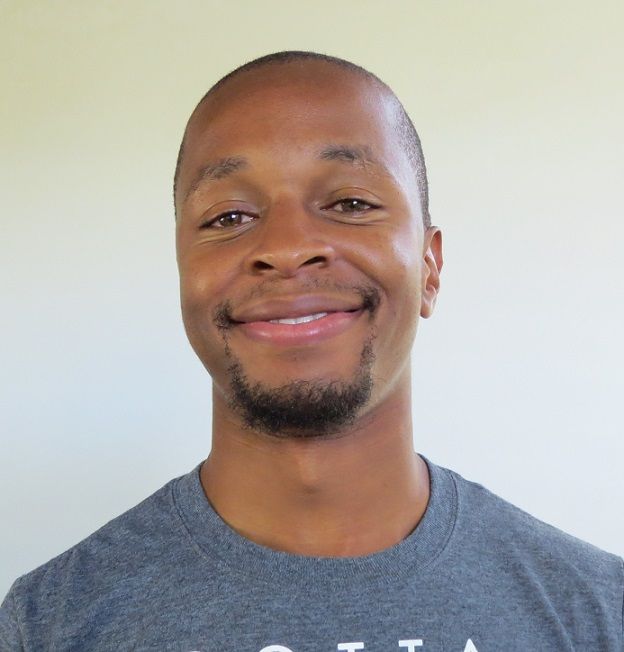 Ramblings of a disturbed coder

The Rugby World Cup kicks off on Friday the 20th, here are my "Couch Rugby Expert" guesses predictions (yes, I am the best couch rugby expert out there, I have a certificate to prove it 🙂)....

If you are too lazy to read the rest of my drivel, then here's a summary - One way or the other, either New Zealand (All Blacks) or South Africa (Boks) or both will be in the finals. Additionally, whoever wins when the 2 sides meet on Saturday will emerge World champs regardless of who they encounter in the final. Secondly, a Pacific islands nation OR Japan will also reach the Semis/Quarters, they will cause major upsets (France I am looking at you, you sauceless dons). The wildcard in this WC is probably Fiji, with Georgia and Japan coming close.

If you are not lazy to read, then here's my assesment... based on "facts".. and beer garden scientific studies....

As I mentioned earlier, the top contenders are the Boks and the All Blacks, with the latter being firm favourites to lift the cup by virtue of them being the team I support (DUH🙄).
On a more serious note though, whoever wins Saturday's encounter between the two (read, the All Blacks), will proceed to the finals and become the world champions.
As for the other participants, this is how I view them (You should also view them this way, because there is safety in numbers):

So there you have it, my word is law and all I say in rugby circles ALWAYS comes to pass, let the greatest game begin... Oh, and you should pay your tithes to me you mortals.🙃

← When the walking defeats you (maybe a review) Yes, I will gladly provide the matches to burn it all. →